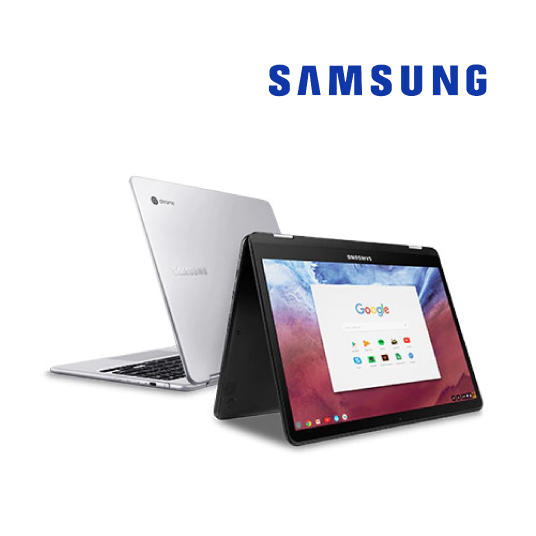 A Chromebook is a laptop or tablet running the Linux-based Chrome OS as its operating system. The devices are primarily used to perform a variety of tasks using the Google Chrome browser, with most applications and data residing in the cloud rather than on the machine itself. Chromebooks also include a 360 degree rotating screen with a built-in pen.

*Contact our team for more information regarding product orders